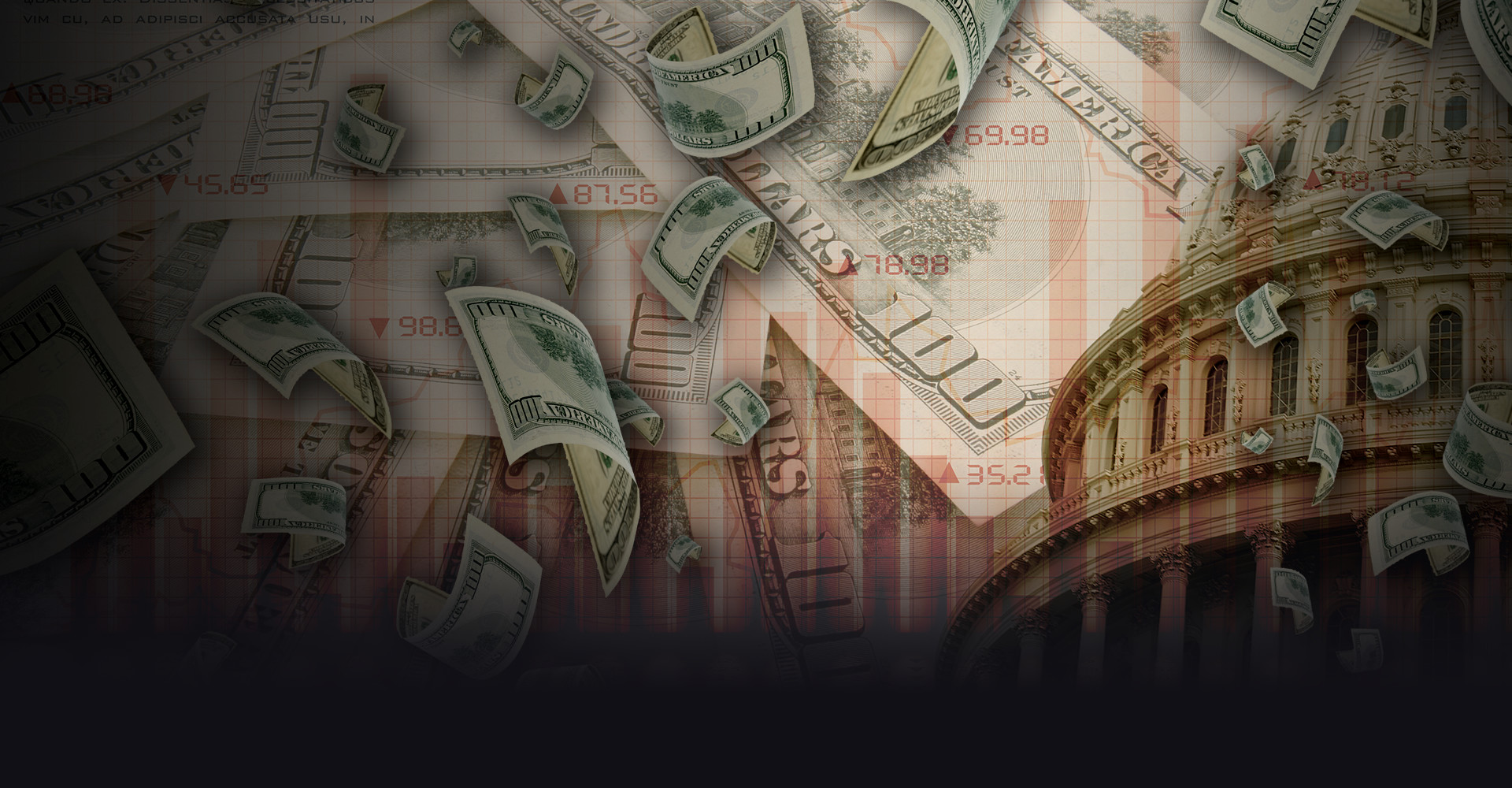 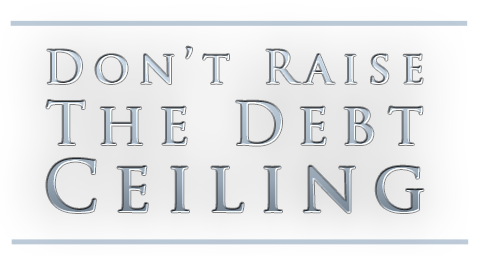 Sign the petition to tell the President and Congress not to raise the debt ceiling without simultaneously enacting significant reforms to get spending under control, such as balancing the budget in 5 years or less.

Our nation stands mired in debt – more than $20 trillion in debt, in fact. That works out to more than $60,000 for every man, woman, and child in America.

At Tea Party Patriots – which was created in 2009 to fight for greater economic freedom, greater personal freedom, and a debt-free future – we find that unconscionable.

Let's be clear on what that debt actually represents: It represents theft from future generations. It's money our government spends now, to fund current government programs, to benefit American citizens now, financed by taking money from future generations who have no say in the matter. We don't "borrow" money from people who haven't yet been born, and no one in the federal government asks children today if they mind if we "borrow" from their piggy banks with a promise to pay them back later. Without their permission, it is wrong to call it "borrowing." Without their permission, it is theft, pure and simple, and it is immoral.

Our nation's long-term fiscal health is on the line. Despite promise after promise, and campaign after campaign, Washington cannot seem to find its way to getting its spending under control.

But things are different now. We are encouraged that last year, the American electorate decided it had had enough. The electorate voted to send a message to Washington, in the form of President Trump, a leader whose most fundamental campaign promise was to "drain the swamp."

Of all the swampy things that go on in Washington, few are as swampy as the regular exercise to raise the debt ceiling. For too long, the argument over raising the debt ceiling has been an argument over whether there should be significant spending reforms attached to the legislation, or not. We believe that argument misses the point. Instead, the argument should be over which significant spending reforms should be attached to the legislation.

The upcoming vote to raise the debt ceiling offers an opportunity to change the way Washington does its business. As such, we urge you to work together to address the nation's long-term debt, and pass legislation to increase the debt ceiling only if that legislation includes in it significant spending reform, such as balancing the budget in 5 years or less.

Thank you for signing the petition.  Please consider a generous contribution to help us to continue to hold Congress accountable for the promises they have made when we elected them.

Petitions are most effective when everyone gets on board. Help get the message out by sharing on Facebook and Twitter. Or send an email to your friends who may want to help change our government for the better.